We Will Call You Back

We deliver balloons on week days and weekends for the same price. For orders use our e-shop or just call us!

To keep your balloons looking good for as long as possible, follow these steps :

Personalized Bubble Balloons
If you follow the instructions above, your balloon should stay in good condition for 5 to 7 days. As the balloon slowly shrinks, the writing will bubble or wrinkle slightly after 24 to 48 hours, which is part of the natural “aging process” of the balloons and it cannot be avoided.

Latex balloons
Our 30 cm latex balloons are treated with Hi-Float and thus will last for usually approximately 2-3 days. 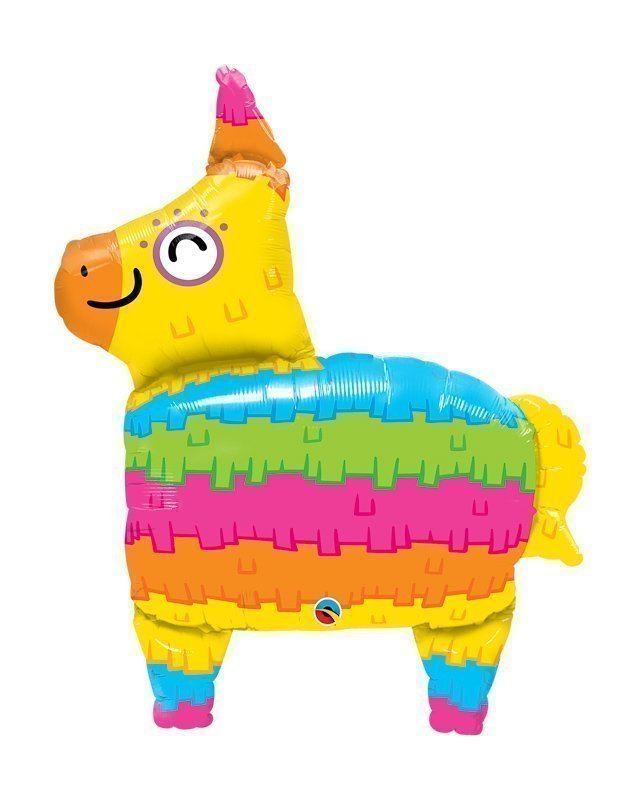 We are most likely arguing about confetti colors at the moment, but we will get back to you as soon as possible!

We are here For you

Didn’t find what you were looking for?

Leave us your question and we will get back to you in no time. 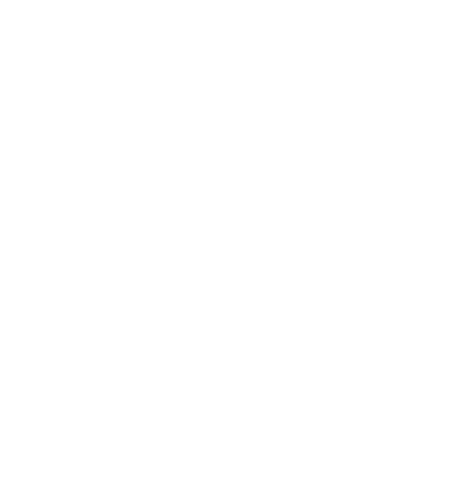